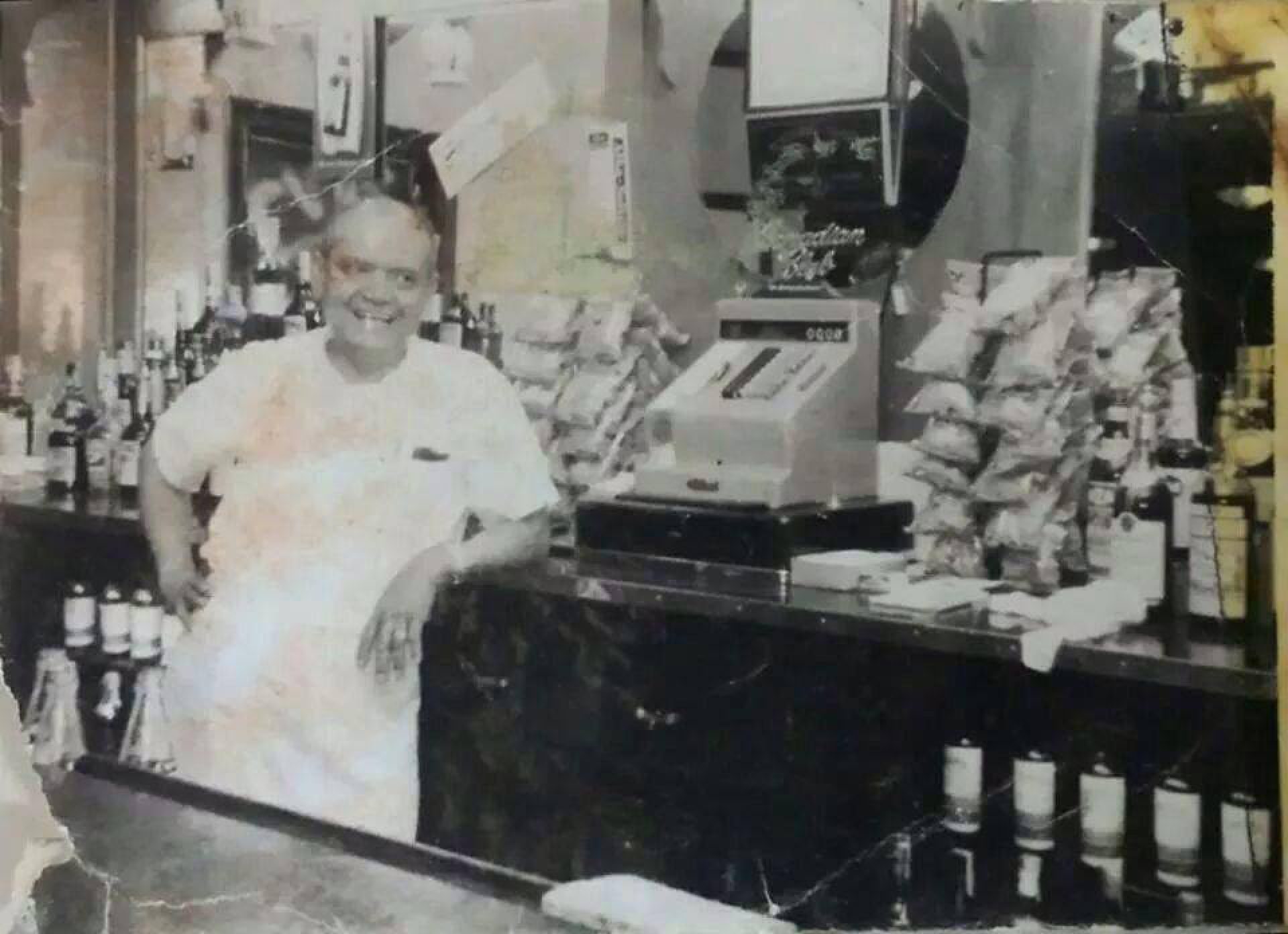 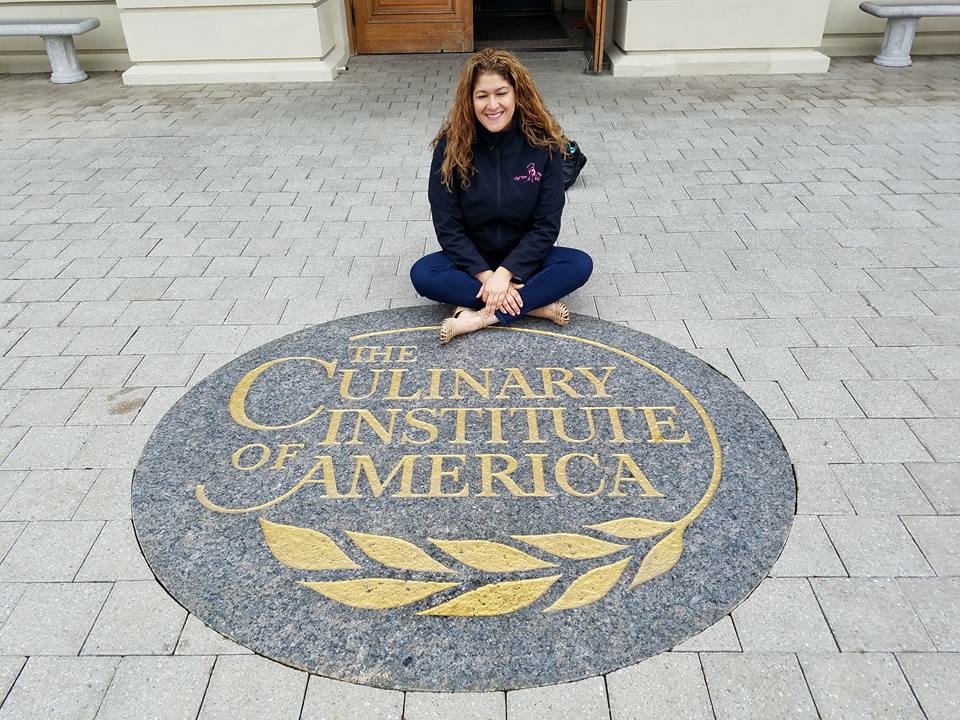 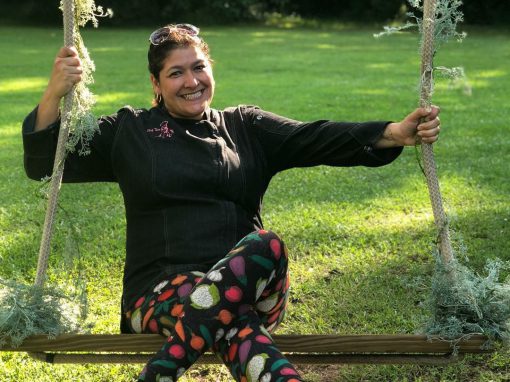 Chef Tara is an Alumni of the Culinary Institute of America, 1993. Papi inspired her to be a chef and helped shape her career in the food industry. Throughout her career, she has worked in the finest restaurants in New York, Florida, and North Carolina. She started her own very successful catering business, “Catering by Tara” in North Carolina, but her dream has always been to open up a Puerto Rican Restaurant.

Although Puerto Rican cooking is often compared to Spanish, Cuban and Mexican cuisine, it is a unique tasty blend of Spanish, African, Taíno, and American influences, using such indigenous seasonings and ingredients as coriander, papaya, cacao, nispero, apio, plantains, and yampee.

Cocina criolla (Créole cooking) can be traced back to the Arawaks and Tainos, the original inhabitants of the island, who thrived on a diet of corn, tropical fruit, and seafood. When Ponce de León arrived with Columbus in 1493, the Spanish added beef, pork, rice, wheat, and olive oil to the island’s foodstuffs. Soon after, the Spanish began planting sugarcane and importing slaves from Africa, who brought with them okra and taro (known in Puerto Rico as yautia). The mingling of flavors and ingredients passed from generation to generation among the different ethnic groups that settled on the island, resulting in the exotic blend of today’s Puerto Rican cuisine. 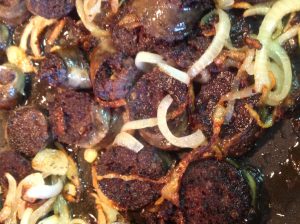 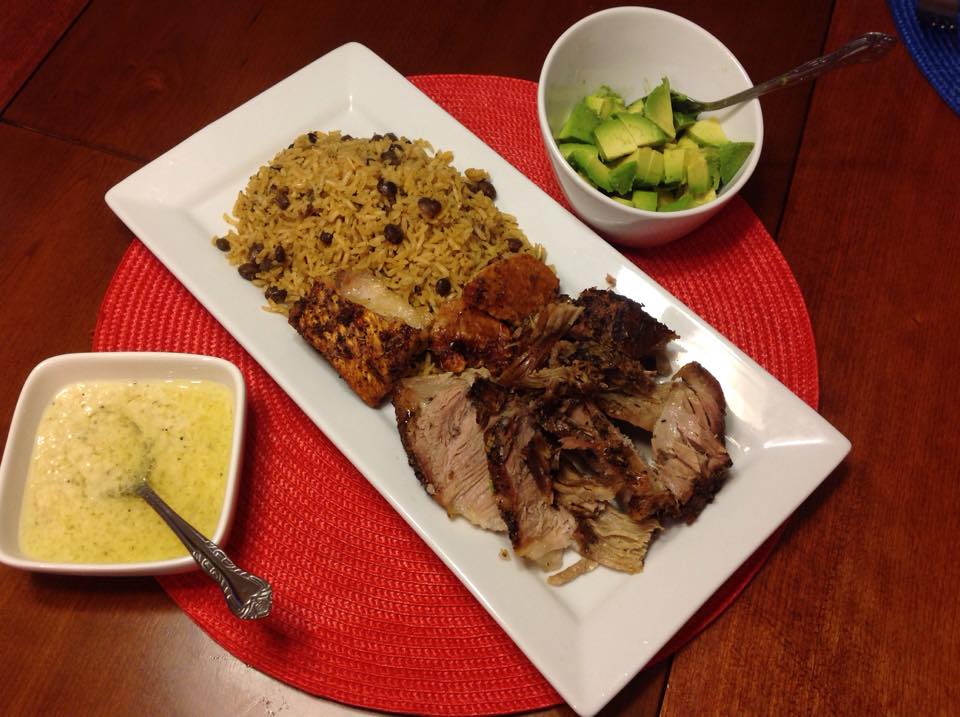 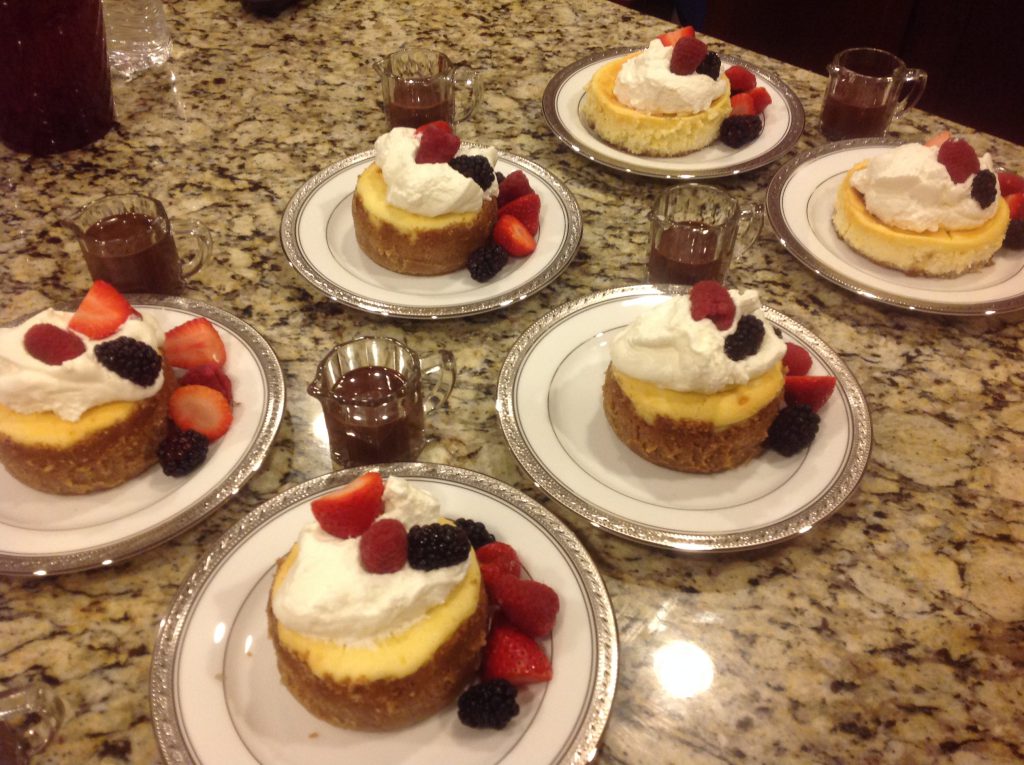 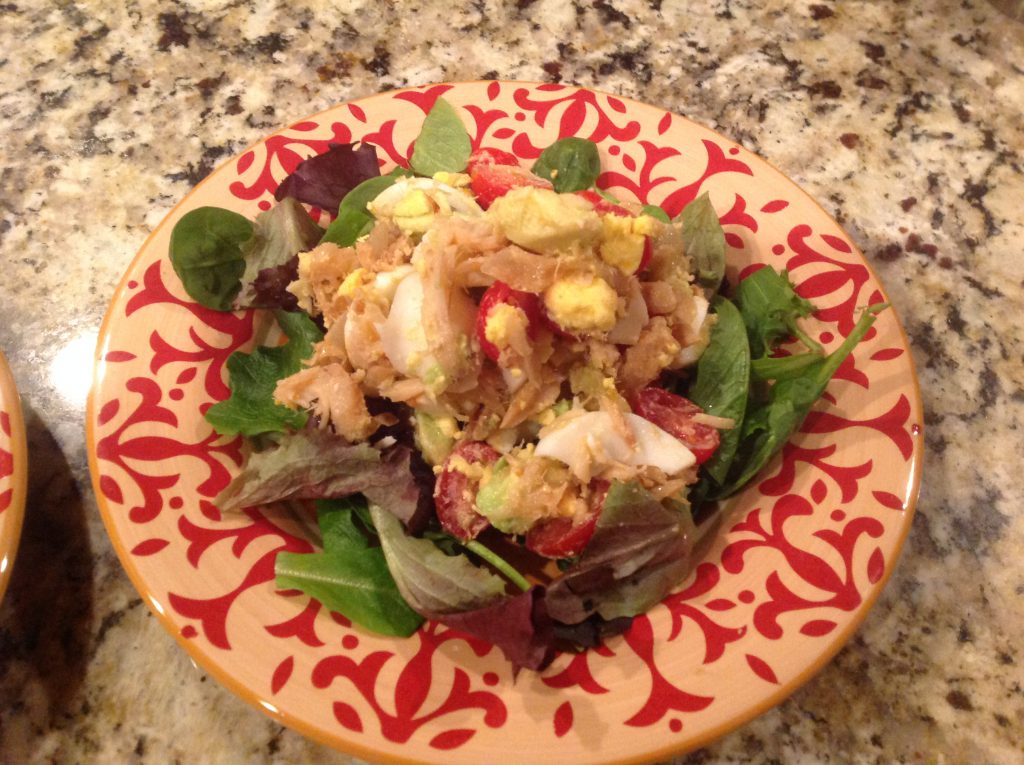 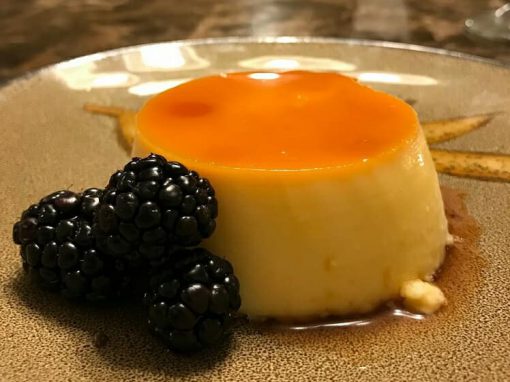 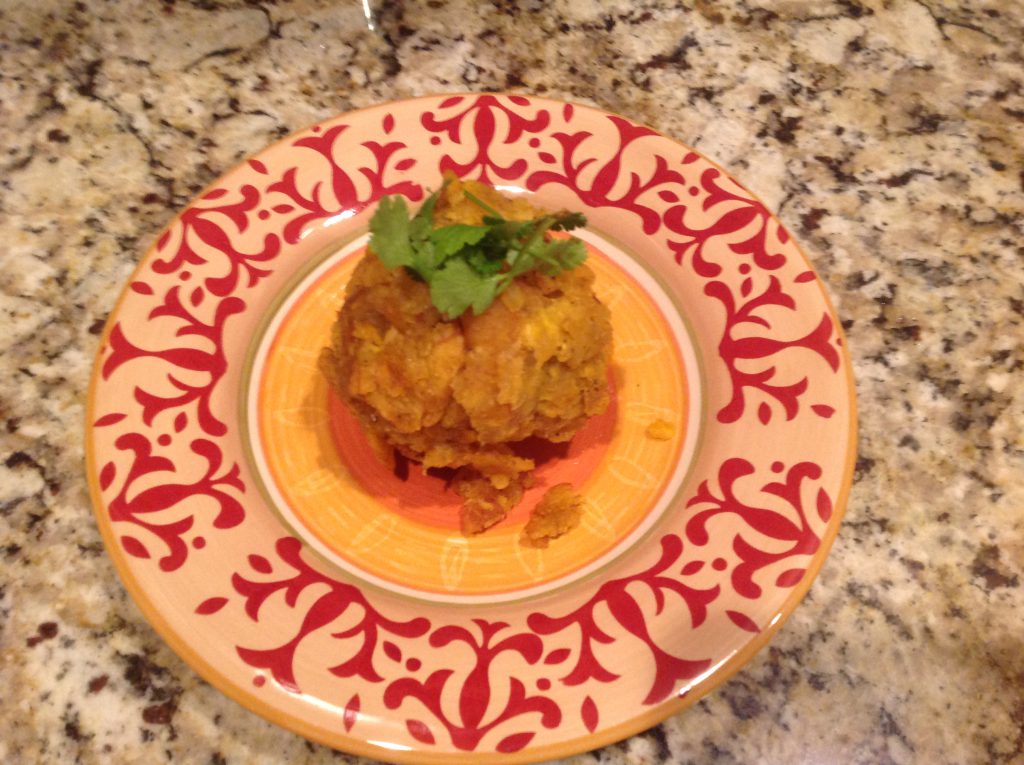 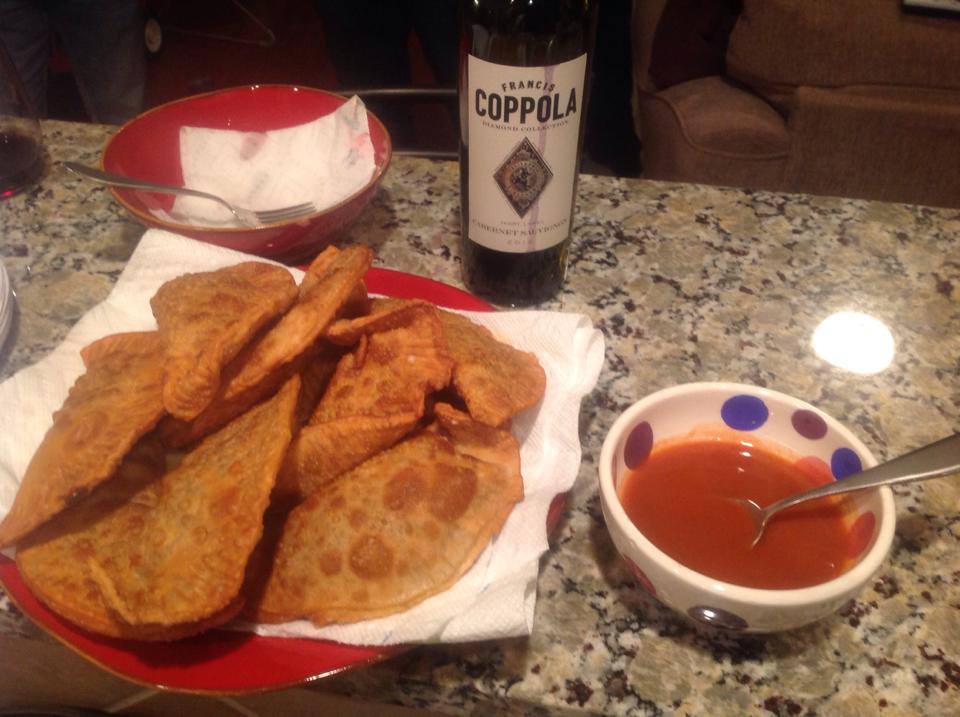 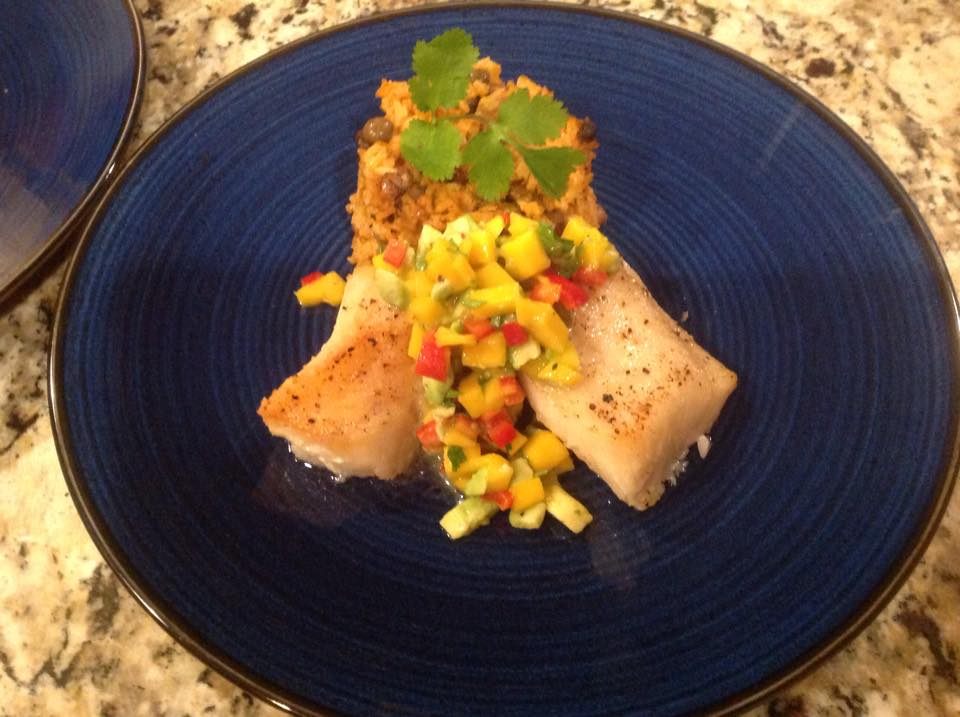 Call Us for Catering! 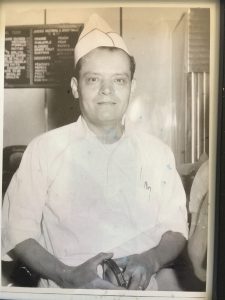 Come Dine With Us